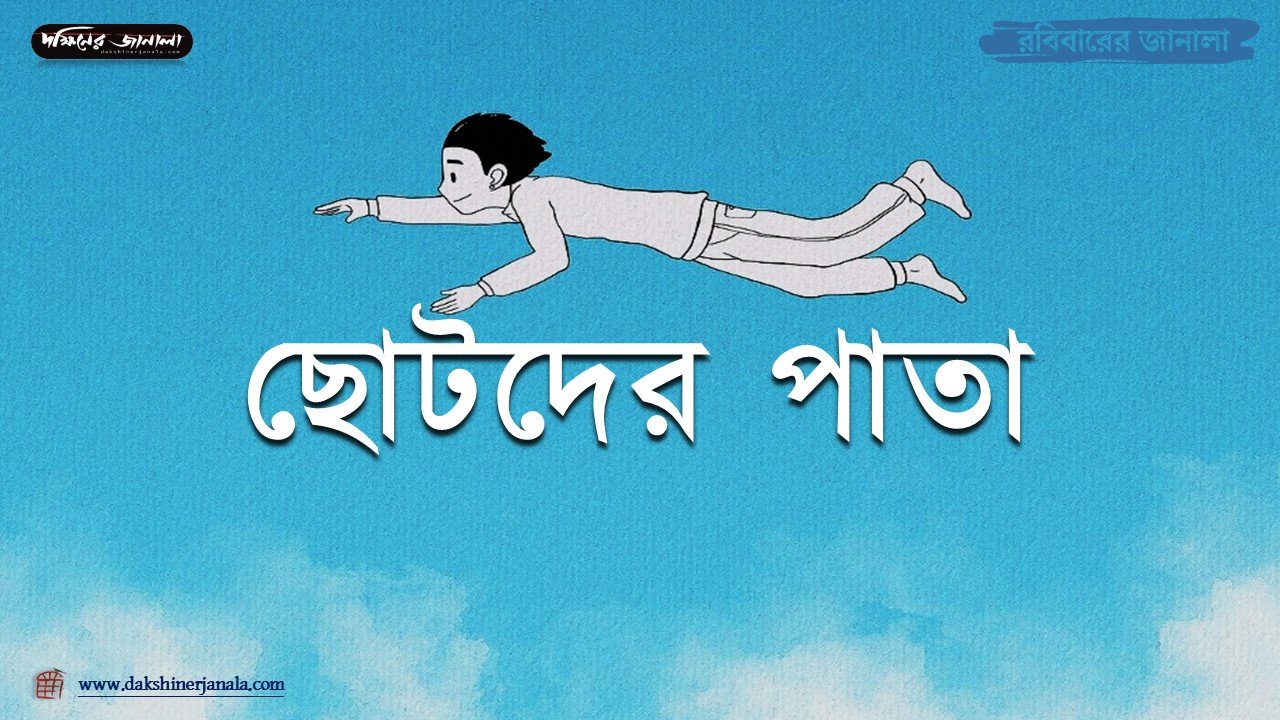 The Adventure Of The Threatening Letter

It was a sunny day in the mid of July. I & Henry were sitting in his room. We were talking about the economic condition of the country. It was about 10 am when Henry’s butler informed us that a man was calling Henry. We went down the stairs & met a man who was standing at the door. He was tall ,fat & was clearly educated & rich. He asked ‘ who is Mr. Henry ?’. Henry said ‘ I am Henry, please sit. Tell, how can I help you ?’ The man said, ‘My name is Mr. Anil Kumar. I live in Pune’. Henry said,’ Oh , hello, please tell how can I help you ?’ Mr. Anil said,’ I am suffering from a dangerous experience. It was 28 June. I was sitting in my room. I work in an educational department. It was approximately 11:25 am when a postman knocked at my door & gave me a parcel. I took the parcel and saw it. It was peculiar as it was tied by four ribbons & there were thirty seven knots. When I opened all the knots , I found a letter in which was written ” Your Death is coming” & I found a card along with the letter. There was written- ” Anyone of your family will face death”. I was shocked & at the same time frightened with fear. I quickly kept them inside the box once again, tied all the knots & kept the box in my storeroom. I called the police. Police came & saw the box. Police asked me who are there in my family. I told ― my mother,my brother and my cousin. My cousin is a sailor & he lives in Chennai. I am very upser Mr. Henry. Please save me & my family. Mr. Anil stopped , Henry asked ,’ Who is the police suspecting ?’. Mr. Anil said,’ They are suspecting my brother Ramdin, but I think he has not done it ‘. Henry said,’ Do you have any argument with anyone in the last few day’s’. Mr. Anil said ‘ not last few day, but in the last month i.e. June .My cousin asked me for some money for buying some unnecessary things. I scolded him & he didn’t ask money from me anymore. He also realised his fault’. Henry said,’Ok Mr. Anil you may go now. Tomorrow we are going to your house’. Tomorrow we went to Mr. Anil’s House. Henry said, ‘ Hello Mr. Anil ,first of all I want to see that box & the letter. We went to Mr. Anil’s storeroom & he showed us that box. It was a blue box & was tied with pink ribbons. Henry opened the box & unknotted all the thirty seven knots & took out that letter. He watched it very carefully & then said, ‘ Ok , now Mr. Anil , please take me to your family members. I want to talk with them’. Mr. Anil took us to his family members & Henry talked with them. At the evening Henry again observed the box & said, ‘ where is your cousin, Mr. Anil?’ ‘He has sailed off to Indonesia. He will back on Monday’. That night before sleeping Henry told me, ‘ Very interesting, it is a very interesting case’. Next day I found Henry again observing the box. Henry told Mr. Anil ‘ Please tell the age of your family members. Mr. Anil said and Henry noted it down. Mr. Anil told ‘ My age is 37, my brother is 27 , my mother is 70 & my cousin is 33. Henry said ,’ Thank you, Now I want to see some pictures of your cousin. Without a word, Mr. Anil showed us some pictures of his cousin. Mr Anil’s cousin was a short , thin & strong man. Mr. Anil said , ‘ Have you got any clue?’ Henry said , ‘ I have got many clues. I think ,within Monday, I will get the man’. That evening Henry wrote a letter to Pune Police Inspector Mr. Abani Yadav. It’s answer came that night. Henry said,’Oh now only we have to inform Mr. Anil’. I said ‘ What will you inform ?’ Henry said ,’ The name of the man & the motive’. Tomorrow, after listening the name of the man Mr. Anil was shocked. He said,’ Oh no ! How much I loved him’. We came to Mumbai that day. I asked Henry ‘ How do you know that the culprit was Mr. Anil’s cousin ?’ Henry said, ‘First of all I saw that the knot’s & it deeply moved me. Why there were 37 knots. I also thought that these knots were not ordinary. That night I searched in my diary about these knots & found only sailor tied knots like these. I also found a little sea water vapour smell in the letter. After observing these I was sure who did this. As Mr. Anils cousin was a sailor, only he could do it . But I couldn’t find the name to whom the letter was sent to . I asked Mr. Anil & he told his age was 37 & remember the box was tied with 37 knots. ‘Now ,is it clear?’ I said ‘ Ok, but why his cousin will kill him without any reason. What is his motive ? ‘. Henry said ,’ See,his cousin is older than his brother,so if Mr. Anil dies all the wealth will be of his cousin”. I told ‘ Ok, but what did you write to Pune Police’. Henry said,’ I wrote the solution of the mystery & asked them to catch Mr. Anil’s cousin at the port of Chennai on Monday’.On Monday , Pune Police Inspector Mr. Abani wrote to Henry that he was correct & Mr. Anil’s cousin has confessed that he sent the letter. 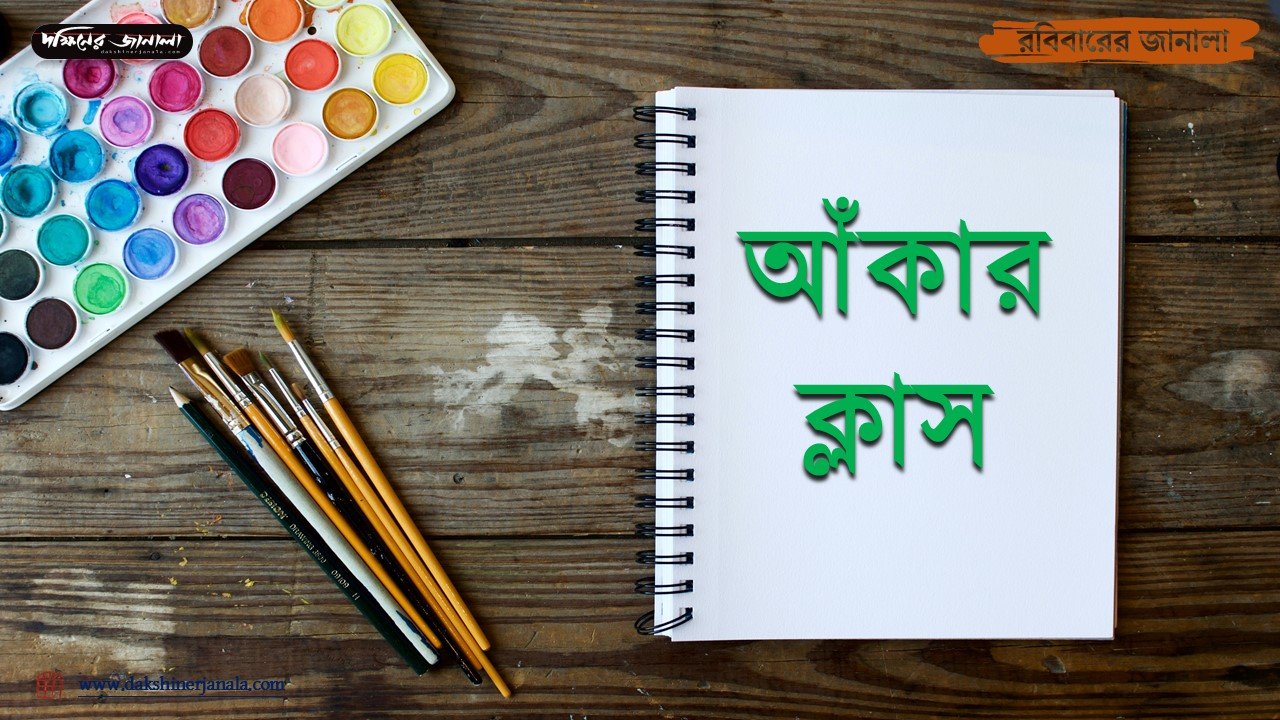 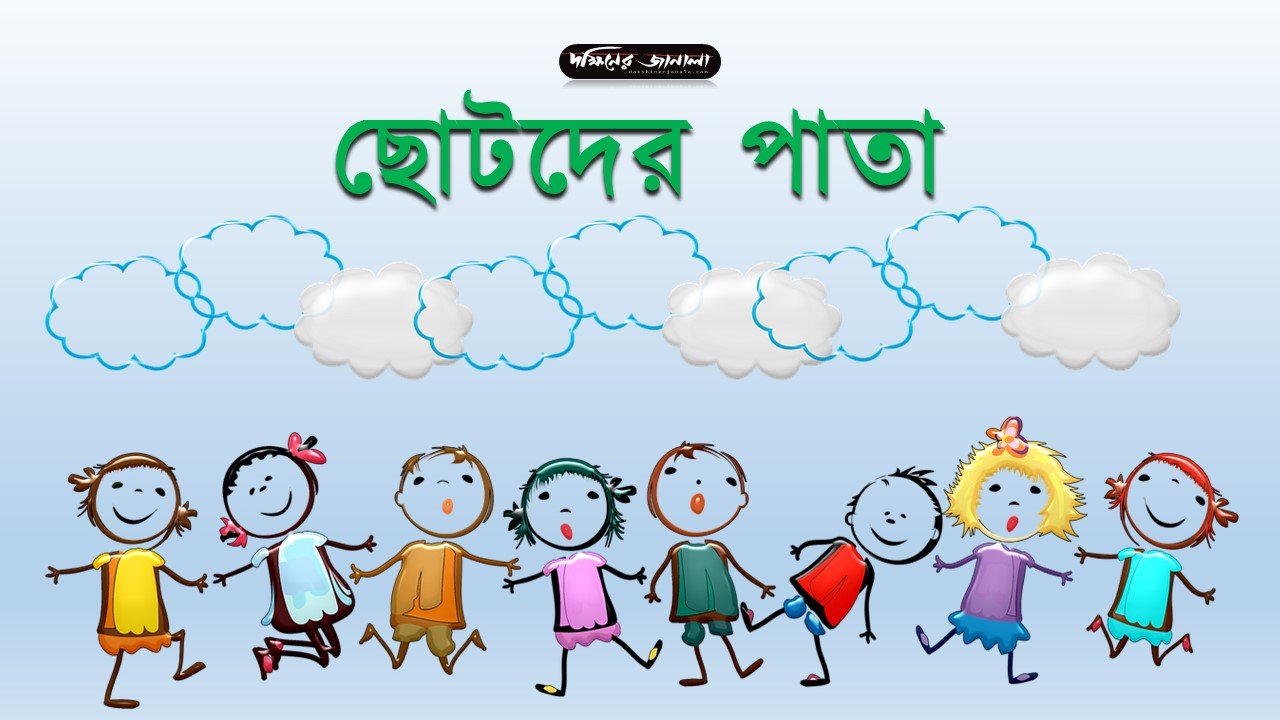 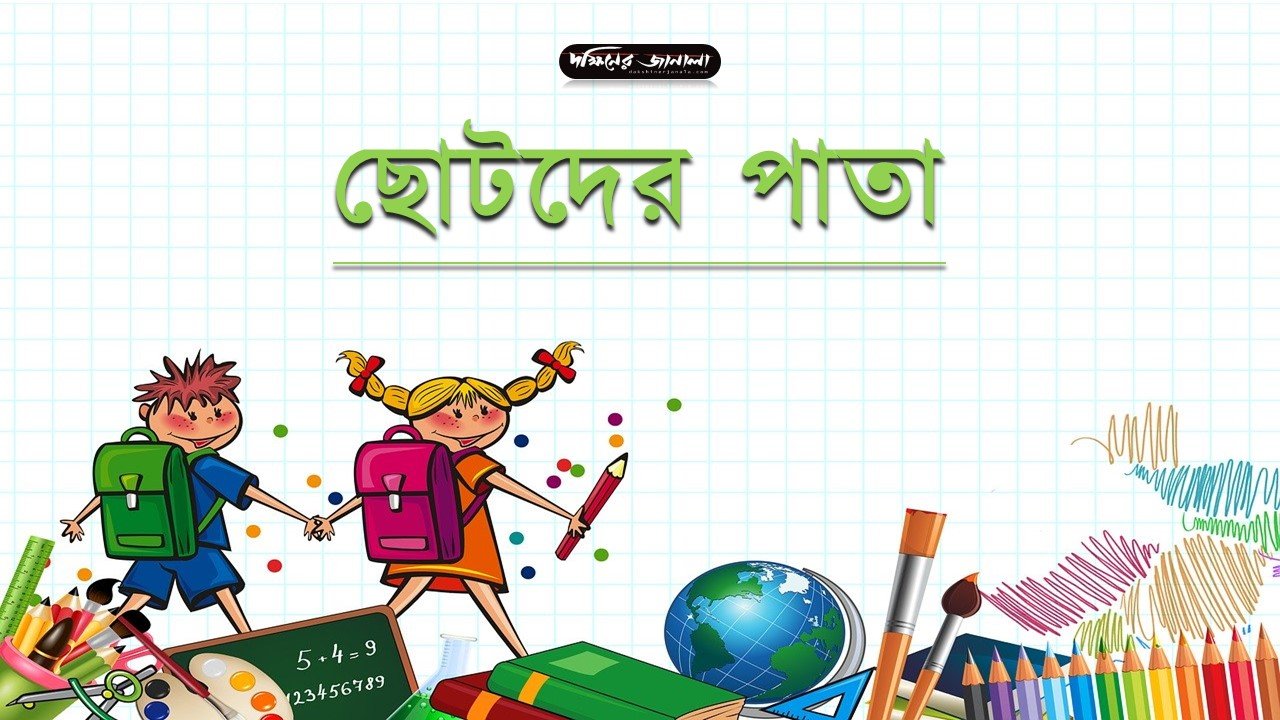